Getting to know the Moscow Kremlin: History 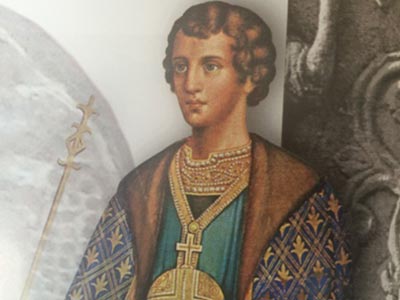 Kremlin – the link between past and modern history

Guess what is the №1 highlight of Moscow? Of course the Kremlin – the heart of Moscow and the symbol of Russian power and authority. It is a UNESCO World Natural and Cultural Heritage. The name “Kremlin” actually means ‘fortress inside a city’ as this stunning self-contained complex has five palaces, four cathedrals and a number of towers, churches and armories. Although every town of the Golden Ring of Russia has its own Kremlin but the history of Moscow Kremlin is somewhat different and interesting. Learn about the history of this architectural masterpiece here to satisfy your unquenchable interest in this unique creation of world culture. 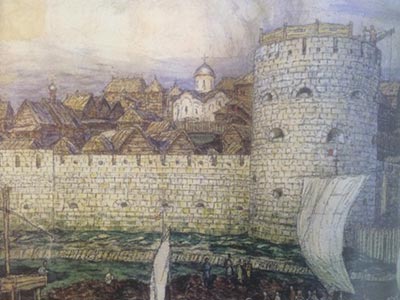 Considered the birthplace of Russia, the Kremlin serves as a notable link between the modern nation and its legendary past. The first settlements in the Kremlin started in the Bronze Age. Since 1264, the territory of Kremlin was the residence of the feudal princes of Moscow. However, the glorious history of the fortress city really began around 1147 when Prince Yuri Dolgoruky ordered to build a wooden fort at the point where Moskva and Neglina Rivers converge. Up to the 14th century, it was known as the grad (fortified settlement) of Moscow. It got its fame in the late 1320s and early 1330s when first stone structures were built at the behest of Ivan Kalita, who made the Kremlin the main part of the city. 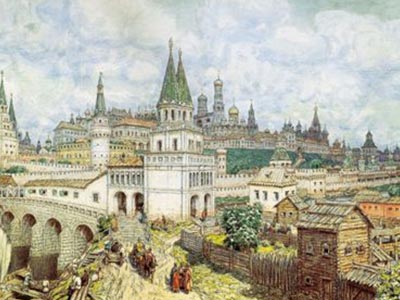 Emergence of Kremlin as the seat of the Russian power

The Moscow Kremlin became more magnificent when Muscovite rule extended to all over Russia. It was turned into an imposing fortress city after Moscow was made the seat of the Russian Orthodox Church. The Kremlin was reconstructed on the order of Ivan the III in the 1480s by Renaissance Italian architects, Petrus Antonius Solarius and Marco Ruffo. New fortified red brick walls, a number of cathedrals including the Cathedral of the Assumption and the Ivan the Great Bell Tower were added to the fortress during his reign. The Cathedral of the Annunciation and several new palaces were constructed during the statute of Ivan the III. 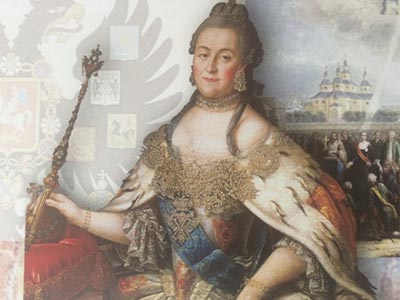 From being abandoned to resurgence

With the shift of power to St. Petersburg, Kremlin was abandoned until 1773 when Catherine the Great ordered to build her residence here in a neoclassical style. After that several churches and palaces were demolished and reconstructed many times. Starting from its emergence to present day, Kremlin was first built of wood, rebuilt using white stone and then red brick walls and palaces were added later on. Apart from Moscow Tsars, Catherine the Great, Lenin, Stalin, Gorbachev and Yeltsin also cast their incredible marks in the history of the Moscow Kremlin. Stalin lived on the territory of Kremlin together with his family till 1932 – the year when his wife committed suicide. Other high ranked managers of the Communist party also lived here till 1953. When Khrustchov came to power, he gave them apartments for living in the territory of Kremlin and it was finally opened for visiting. 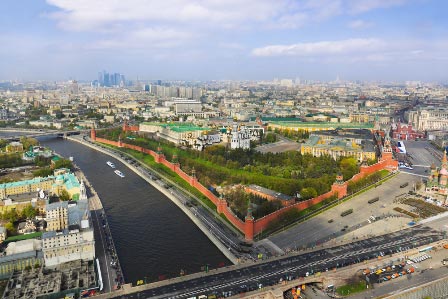 Many other spectacular buildings were constructed here from the 15th-20th century that will impress you with their grandiose architectural styles, reflecting glory and splendor of Russian history. So next time when you visit Moscow, hire best tour guides in Moscow and spend hours touring the interiors and exteriors of the most-celebrated buildings of the Kremlin complex and soak up the rich heritage of the site.